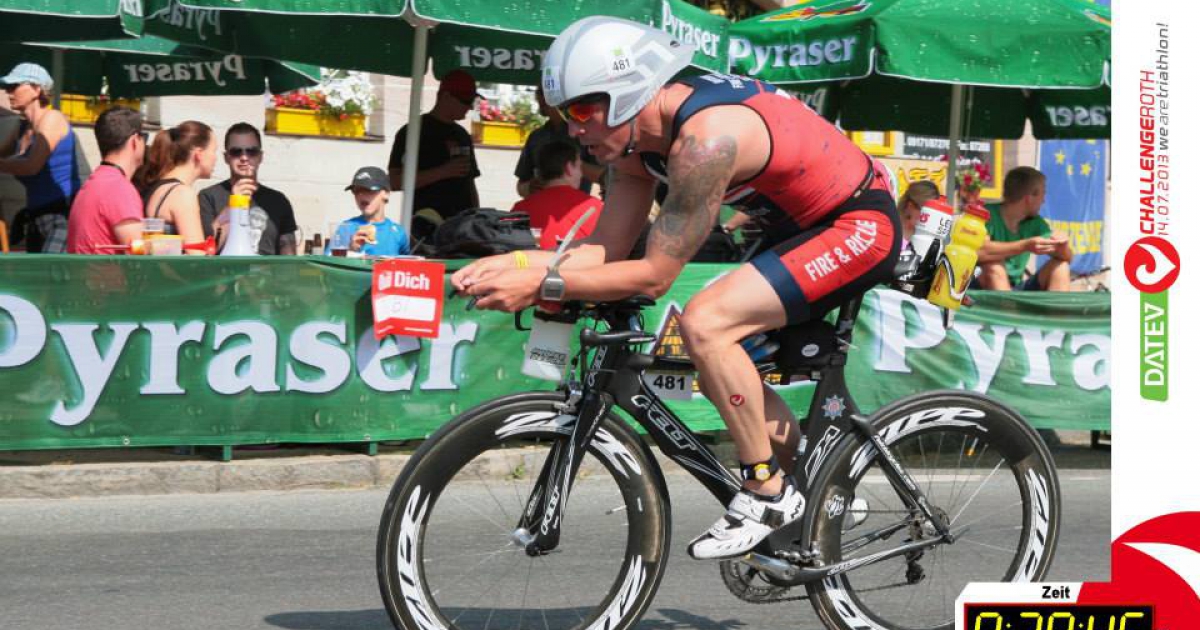 This is the first blog of the year and for quite some time but I am gonna try and keep it brief.

Kona broke me both mentally and physically, I came home not really knowing if I wanted to carry on with triathlon. I had stomach issues from that point  over Christmas and well into the new year which I had all sorts of tests for, worrying to say the least. As always my coach and great friend Ian Murphy was at my side offering encouragement which as always was invaluable. Strangely the stomach issues cleared up as quick as they started and I put together a real solid block of training, which I am still doing.

I've done a couple of little talks for IMTC and Chorley AC & Tri which I think were well received and I really enjoyed doing. It's always nice to give a little back where possible. I'm also helping out Ian and IMTC now as an assistant coach so I will be looking for a few athletes in the near future hopefully helping them reach their goals what ever they may be, again a new challenge but one I am really looking forward to.

I didn't blog on my first race because from my point of view there wasn't a lot to say. The Firefighters 2Up was over way too quickly with my pedal leaving the crank 800m into the bike leg, but I got some nice single leg drills in back to T1 (my cup is always half full). I'm gonna be totally honest now, my partner in crime for the day Andy Turner was quicker alone than he would have been with me he's training really well and has been beating me up on a regular basis this winter. But I stuck around for the second run and ran it with him even though we couldn't count as a team, (we are still team mates).

Loads more good training and off to Majorca for a week of training with IMTC and a bunch of nutters from Tri Preston. I have to say that all the people I met were fantastic and the guys and girls I already knew just cemented the opinion I have of them as great people. 30 hours of training later and I'm feeling great, it's amazing how much easier training is in good company and nice weather with amazing scenery. Ian and his lovely wife to be Emily along with all the group leader and coaches worked tirelessly to make this a fantastic experience for all on the camp. I don't intend missing any of these if they'll have me back of course.

So that brings me to this point training hard and looking forward to the first race of the season a sprint tri in Kendal. Not really my bag and something I haven't done for a few years now, it'll be fun though. then it's off to Howrich racing for Chorley AC & Tri and hopefully racing better than my last visit there which was a disaster. A couple of 70.3s after that then the Lakesman in June and a race in July, finishing of at the ETU Long Course Championships at Challenge Almere where I want to try and regain my European title that I won in 2015, which will be a tall order just how I like it!!!!

So I'm looking forward to the season and hoping to drag myself to some half descent performances. So many athletes I respect have already hit the ground running so to speak, Tony and David Cullen, Brian Fogarty, and Alex foster to name but a few are on fire already so well done lads inspiring stuff.

Till the next one