I am a sport hungry energetic woman! Don't know what I'd do without exercise? Always participated in sport from individual events to team sports. Swam at a National level as a teenager doing just short of 20 hours a week of training before and after school and competing at weekends. Played hockey, cricket, football and ran county xc at a competitive level. Most of this came to a halt when I decided to marry and have three kids. As they grew I had more free time and as well as studying for a biology degree I decided to start getting fitter. This culminated in me joining Chorley harriers about 10 years ago where I found myself going from strength to strength. Then someone suggested I buy a bike. What's the point of that I thought? First bike bought from Ribble and away we go and soon I realised that biking was the toughest sport I had done.

At the time I was sling a lot of fell running and was able to tick some of the big races off the list. I fancied a bit of a change and entered Brindle triathlon for a bit of fun! I really enjoyed it even though it was torrential rain from start to finish. Four years later and I find myself doing my first iron man. I must be crazy!

Majorca training camp 2014! Trust me this was not a holiday! 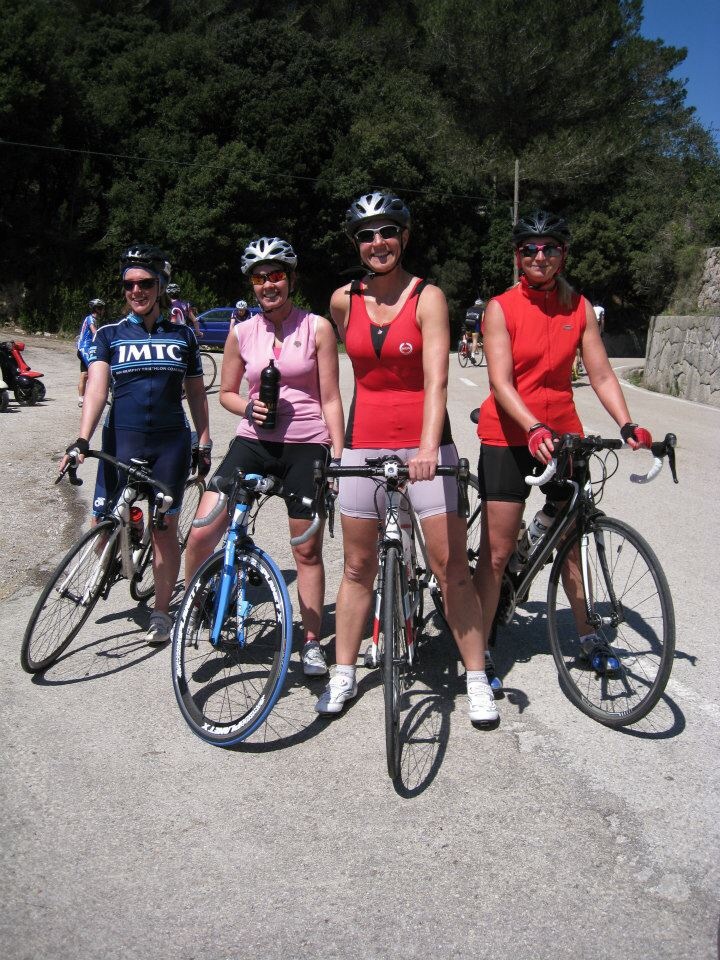 Spent an awesome week away with Tri Preston in March 2014. The week consisted of some tough bike rides taking in various climbs including Lluc and Sa Calabra! Wiggo does the latter in 26 mins and it's a 10km climb. Majorca is an absolute Mecca for riders I have never seen anything like it before. There were 26 of us in total and we had a fab time. Still waiting to feel the benefits of the hard work I put in. Been pretty tired since getting back.

They are currently no recent blog posts